From Smart Watches, cars to smart bulbs and refrigeration, all the devices we use that have an embedded system and use the internet for functioning is known as IoT. You will be surprised to know that even computers and smartphones have a lot of sensors but they are not considered as IoT devices.

IoT gateway is currently the rage in the industry as it has become an efficient medium for IoT devices to connect to the cloud and other IoT devices. I would like to say that it basically serves as a smart central hub for you that utilize modern communication technology for IoT devices to perform smoothly with one another.

It is based on a computing platform that allows various applications of IoT to control function, communication, data and security. However the main job of an IoT gateway is to relay data between IoT devices and the cloud service.

In general IoT gateway can handle traffic in both directions but there are some advanced gateways that can do more than just sending data. It has the ability to preprocess data before it is sent to the cloud and reduce transmission cost as well as the response time. Beside sending data, IoT also integrates a certain level of security to all the traffic and IoT devices associated with it.

The process may look simple from outside but the integration of different communication protocols by the IoT makes things complex. Besides wired and Wi-Fi, IoTs may also utilize various other communication methods to function LoRa, LTE, Z-Wave, Zigbee and Bluetooth LE to set up connections with IoT devices.

However, to forward data from the hub to the Cloud, the gateway might often utilize Fiber Optics WAN, Wi-Fi, 4G or 5G transmission mode. During the inbound and outbound traffic, the hub also translates protocols and various other modes of transmission that are needed by the data system.

Edge computing is often utilized by IoT gateway to reduce latency and transmission cost when it gets bombarded with large amounts of data from IoT devices. You will find modern IoT gateways utilize Edge computing to pre-process a large volume of raw data it receives from all IoT devices.

Once all the raw data is collected, correlated and synchronized at the gateway, a communication is established with the Cloud service and then all the data is sent to it. Malfunction in the IoT gateway can be difficult to solve even if you are well-experienced and that is why it is always smart to contact organizations like dusun who are a well-known IoT solution provider. 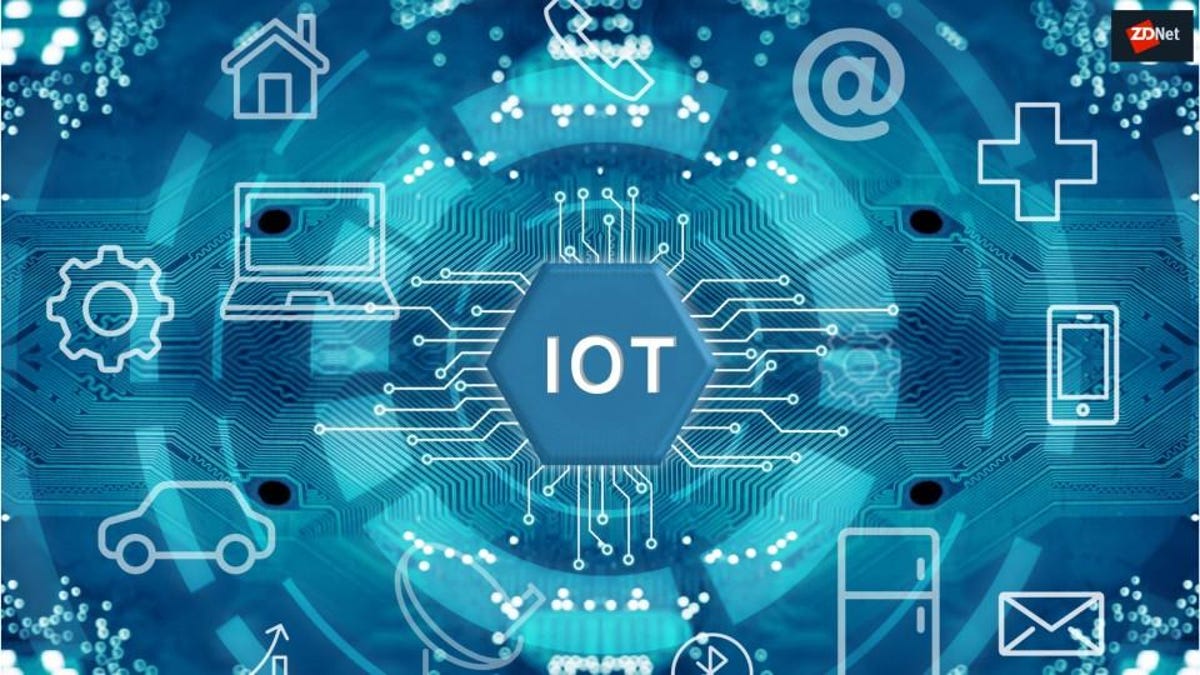 It is basically a computing device with low power with similar attributes to a router as it has the ability to connect to a local network and relay data. In general, IoT gateway uses the internet through the ethernet port or cellular data to connect to the IoT devices and Cloud server.

The number of IoT that can be connected to the gateway depends upon the type of gateway you are using and varies greatly. While some gateway can accommodate a large number of IoT devices while others can support a limited amount. If you are looking to get an IoT gateway, you can get in touch with Dusun we are specializes in supplying top IoT hardware devices.

Iot gateway has a simple architecture and data is submitted to the data center in two segments. First the Gateway software collects the data sent by the sensors of the IoT devices through a communication medium. Then all the raw data are preprocessed and then sent to the data center. However embedded sensors in the architecture can change according to the gateway’s specification.

The software application present in IoT gateway serves as the main tool of the smart hub. Not only are they responsible for collecting all the raw data from sensors but they are the ones who store data in the gateway’s memory until it is ready to be sent.

The software in the gateway is designed with the ability to understand which raw data to be processed and also determine the condition of data at the processing stage. With time, gateway software is also improving and bringing new features to mitigate loss.

Organizations like Dusun are collaborating with other tech organizations to develop efficient software that can handle failure in a better fashion. Modern software of the IoT gateway is coming with efficient ways where they can mitigate data loss during power outages by restarting the traffic from the point where the process was stopped during the power outage. I assure you to use IoT gateway and you will get the best result.

IoT Gateway is probably one of the smartest innovations in the world that has made life easier for users using smart devices. The process may be complex but it works efficiently to communicate IoT devices to the server. Nowadays IoT Gateways are easy to get because organizations like Dusun make them easier to get. Our organizations also offer apps and solution so that you can utilize them properly.

Ghostwriting is the practice of writing a book, article, or other written work for someone else who is credited as the author. The person who

The real estate market has forever been about getting potential buyers to visit a house or apartment. But now, thanks to 3D web viewer technology,

When you’re trying to decide what physical therapy software is right for your practice, it can be hard to know where to begin. A lot